A pretty engaging album right from the heart of the European Americana movement, the french My Little Cab Records. Stream it for free below; €5 gives you the MP3 (or FLAC). edit: pay what you want for the digital files!

Best folk release of the year so far. Proud to have her on Cakes and Tapes. There are only 40 cassettes left and they’ll probably will be gone after her May shows in Portugal. Be quick. This is a true gem. Stream it for free below.

True Love and Water by Cakes and Tapes Records 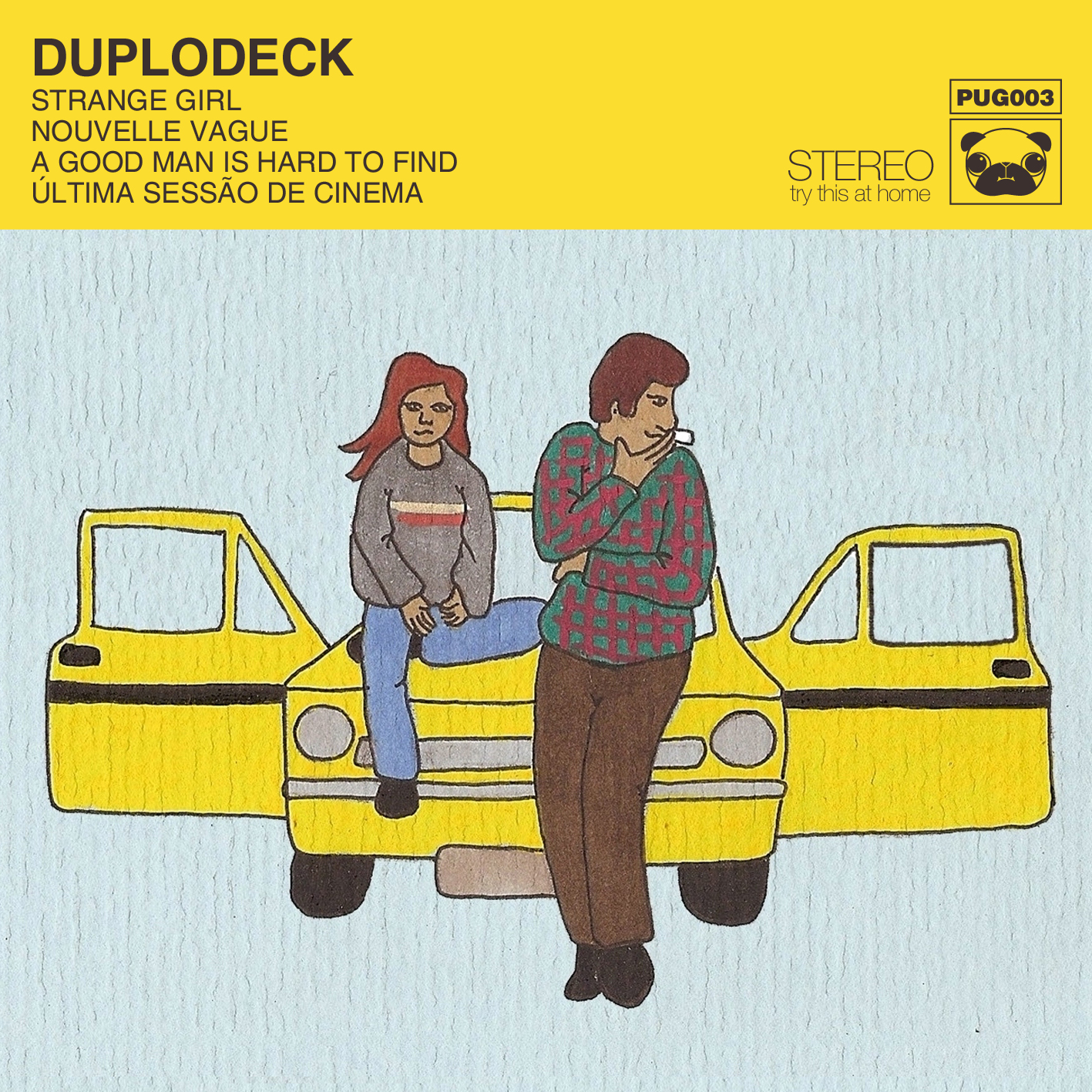