Oh my brothers and oh my other comrades… six years of NOS Primavera Sound, six years we’ve left the Parque da Cidade hungry for more. After another sold out edition, we’re wondering if the festival needs to grow a bit more. And the answer is “no it doesn’t”. We love it just the way it is: a smaller, familiar festival that keeps us from going to Barcelona because we simply don’t need it anymore, even after those two sweet, sweet editions we were a part of (’09 and ‘10).

After repeated listens of Leithauser’s debut record (with Vampire Weekend’s Rostam), I Had a Dream That You Were Mine, we couldn’t help but think “A 1000 Times” was a one hit wonder. Things are shaken up a bit live, but the single still stands strong as the major highlight, a contender for one of the best moments of the whole festival, with Leithauser screaming his heart out during the verses.

Half an hour of The Growlers’ gig was enough to grant them a spot on our top ten. In the end, all you need is a great song – and they’ve delivered it in the form of “Love Test”, off hit record Chinese Fountain. The Growlers have grown from the garage scene and matured well enough to grant them a safe spot at a festival’s major stage, but they remain young at heart. Wish we could have stayed for “Going Gets Tough” later in the set, but some band was calling our names in a stage nearby… (Photo: Miguel Oliveira / pointandshoot.pt)

The Nottingham duo sounded a bit less abrasive than in the past, but they’re still what you should look for in a festival stage if you want a good time. Props to Andrew Fearn for keeping the best job ever (traveling the world, hitting the ‘play’ button every now and then and bobbing his head while holding a 50cl can of beer, and drinking it). (Photo: Hugo Lima / nosprimaverasound.com)

Our favorite Portuguese songwriter of the 21st century had the honor to open NOS Primavera Sound 2017 and of course he was up to the task. It was also the first time in six years that we’ve seen someone dance in the first concert of the festival, when people are usually busy seeing friends they rarely see during the rest of the year and having the first beers while there’s barely any queuing. “É Preciso Que Eu Diminua”, from his latest record, and old favorite “Teimoso” did the trick.

Playing simultaneously with the festival’s headliner, especially since the headliner is also a fellow singer-songwriter, is a tough job. Still, the few hundreds who (rightfully so) thought this kind of music is best enjoyable in a small crowd, close to the stage, and not in the middle of 20-something thousand people were rewarded with what was probably the best solo delivery of this festival. The young Julien Baker, alone at the microphone, presented new songs (“Distant Solar Systems”, “Funeral Pyre”) from her second record, her yet unnamed Matador debut that should be due later this year. We have, indeed, witnessed the beginning of something important. And beautiful.

Like The Growlers an hour before, Mitski was hurt (well, not literally, just our appreciation of her gig) by the fact that our annual celebration with a certain Chicago trio did not allow us to be there at 9pm sharp. Still, our swift run to the Pitchfork stage has rewarded us with the chance to witness her playing the song that turned us on to her music, Bury Me at Makeout Creek’s “First Love / Late Spring”. However, the highlight of her show had to be the closer “My Body’s Made of Crushed Little Stars”. Who does not relate to the words “I work better under a deadline”?

Her birthday wasn’t until one hour later, but in the end it was Natalie Mering who gave us a present instead. Playing most of Front Row Seat to Earth, an album we unfortunately haven’t seen her play before – and with a full band – this was one of our most awaited shows and we weren’t disappointed. And, on top of her having the most beautiful voice of the whole festival, the band delivered a pretty decent version of Can’s “Vitamin C”.

In an edition of the festival where we ended up seeing mostly “quieter” acts, Japandroids – along with our favorite band, read along… – was one of the exceptions to the rule. It’s difficult to stand still while the Canadians are on stage, throwing us punches left and right. (Photo: Miguel Oliveira / pointandshoot.pt)

Playing for an understandably small audience given the options, the Highway Queen still deserved a bigger crowd. Mostly playing songs from her latest album (“700,000 Rednecks”, “Send the Sun”, “Highway Queen”, “Jackpot”), our favorite country princess/queen/just give her a crown already ended things in style with a great version of Bob Dylan’s “You Ain’t Goin’ Nowhere”. (Photo: Miguel Oliveira / pointandshoot.pt)

What did you expect? My seventh Shellac show in eight Primaveras (two in Barcelona, six in Porto), although not my favorite from the bunch – 2016 was unreal – was indeed the best of the 2017 edition. Back in the ATP meadow, and earlier than ever (8:30), they didn’t even need two of their biggest classics (“The End of Radio” and “Prayer to God” were absent from the setlist) to set the crowd ablaze. New crowd favorite “Wingwalker” was as fun as ever, “Steady as She Goes”, “My Black Ass” and “Squirrel Song” provided the most headbanging fodder and, by the time the show ended, most people would be perfectly fine with an additional half hour. Yes, it’s true: year after year, Shellac is still the best rock band you can see in a stage. (Photo: Hugo Lima / nosprimaverasound.com) 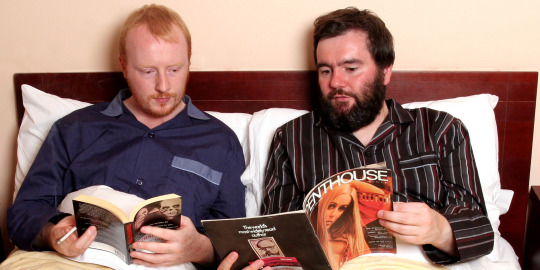 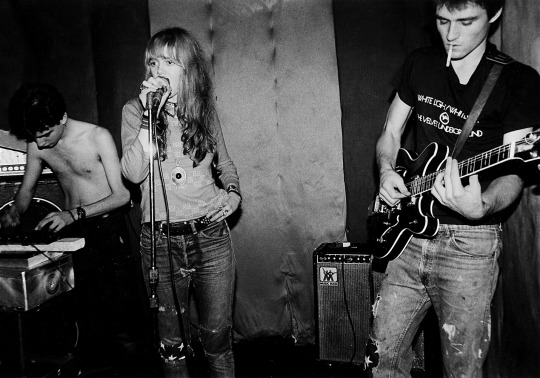 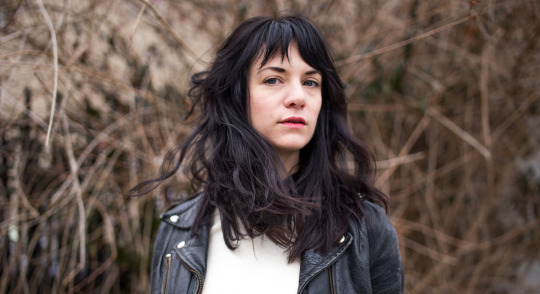 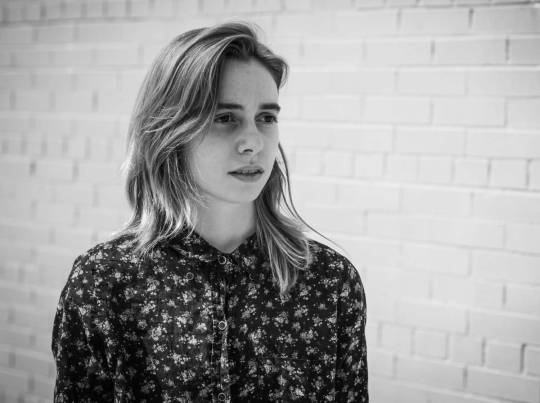 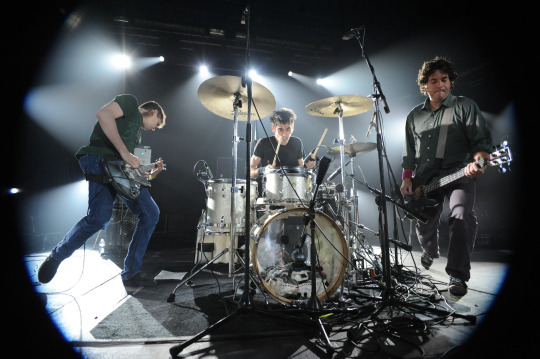 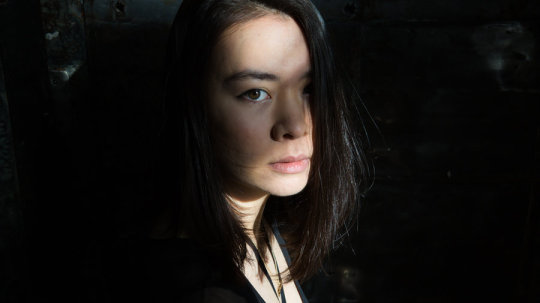 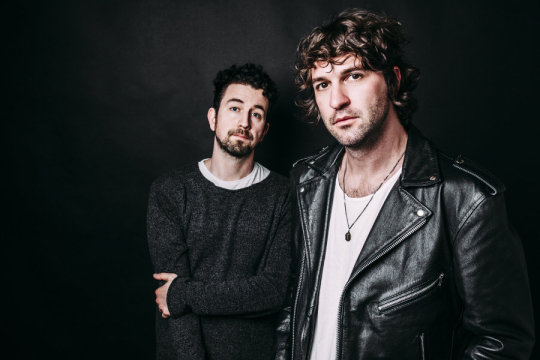 Nikki Lane is one of our favorite songwriters right now. Her third record, Highway Queen, has just been released and we’re beyond happy to share a couple of songs with you on our fifth playlist of 2017.

END_OF_DOCUMENT_TOKEN_TO_BE_REPLACED

Highlight: Joe Purdy’s Who Will Be Next