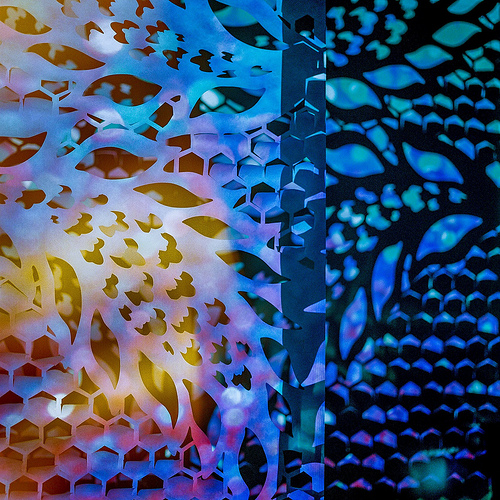 It’s been a while since Seattle’s Yuni in Taxco released their selftitled debut EP on Cakes and Tapes. Since that day in September 2010, they’ve self-released two LPs (Sanpaku and Slow Charade, both last year) and will be back next June 23rd with their third album in less than a year and a half, Prizes, on their own imprint Havaii Records. The streamable track above, “Echoes”, is a stupendous display of their signature sound, the whirling guitar line and the wailing vocals intertwining mid-air by some tropical coastline. Almost as good as watching your team win the national championship for the 999th time. Can’t wait to listen to the whole thing.