“Ivory Coast”, off Pure Bathing Culture’s selftitled debut EP was one of my favorite songs of 2012. The former Vetiver collaborators will finally be releasing their first LP, Moon Tides next August 20 on one of Bolachas’ favorite labels, Partisan Records (of Deer Tick fame). Can’t wait.

Pure Bathing Culture’s “Ivory Coast” was already one of my fav songs of 2012. Now Sean Pecknold did a pretty pretty/weird video to go along with it, which you can watch above and I just learned, while googling the band name, that the duo is actually composed by Vetiver members Daniel Hindman and Sarah Versprille. The music itself sounds like a hybrid between Vetiver’s dreamy last record and Beach House’s best moments, so now everything makes even more sense in my head. Thanks I Guess I’m Floating for the tip. Buy their debut 12" EP here. 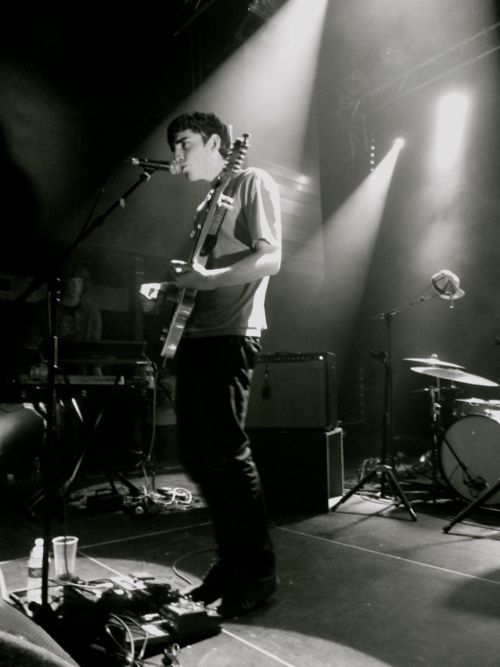 I really admire young people doing good stuff and Young Man is a project that fits in my patterns of admiration and respect. Young Man is the alter ego of Colin Caulfield, a 20-something-year-old boy that presented himself in Paris this week, in a floating venue called Petit Bain.

If you had been following Young Man, I am sure that you noticed that he had been growing up. Colin gained some visibility thanks to a set of videos that he posted on youtube covering some artists like Beach House, Grizzly Bear or the huge Deerhunter. Boy, his first EP, saw the light of day in 2010 and afterwards he challenged himself to record an album trilogy in 18 months. The first album of this trilogy was Ideas of Distance, recorded in 2011 and this year he released the second album, which is ironically called Vol.1. In Vol.1 Colin shows to the world his passage from the adolescence to the adult life, a very important moment on his musical trajectory. Vol.1 is also the first album that he recorded on a studio and with a full band: Emmett Conway on the guitar, Joe Baley on the bass, Dylan Andrews on the drums and Jeff Graupner on the synthesizers. 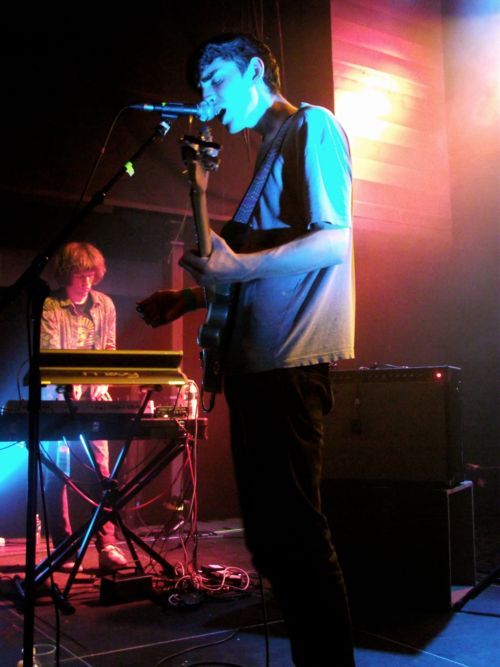 All these folks came with Colin from Chicago to Paris, playing the concert at Petit Bain. I am a total mess when I try to identify the music genre of any band, but I never doubt when dream pop is the right answer. In fact, the entire concert was a beautiful experience of dream pop, in a way so much stronger than we can feel in the albums. Young Man played the right formula: the conversion of the melodic songs in the albums to intense themes in the concert was very wise.

The concert had only 8 songs, all of them long and perfectly connected. They started with “Fate”, a track off Vol.1, and after that they visited Boy and Ideas of Distance with “Just a Growin’” and “Felt”. In addition, they also played some new songs that are not recorded yet. Yeah, they played a bit of all of their work only with 8 songs.

I would like to have listened more songs of Vol.1 though. I really missed the beautiful tracks “Thoughts”, “By and By” and “21”. It would be great if they had stayed longer on board of Petit Bain and had played more songs. 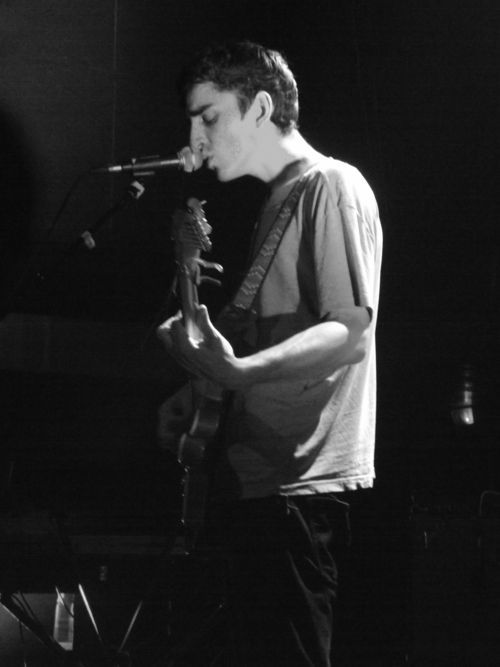 Alone in the stage, Colin said au revoir to Paris with “Directions”, the joyful ending song of Vol.1. Colin, who lived and studied in Paris during a few months, started this song in French but eventually he switched to English, just after promised that he will sing the French version on his next visit to Paris. “I don’t know where I’m going. Am I already there? Is it already there?” repeated Colin at the end of the concert, as an exposition of some doubts of a young man that is taking his own directions on his musical route.